EQUAL RIGHTS IN GAMING 2012: GAY IS NOT A GLITCH

Video games have always been under the public spotlight for all sorts of controversial issues. As an artistic medium that is meant to be interacted with, video games get some of the harshest scrutiny and censorship of any medium out there.

In 2012, many games have come under fire for containing LGBT (lesbian, gay, bi, or transsexual) characters, or having the option of making the player’s character homosexual. Entire organizations of concerned consumers protested and boycotted certain video games, demanding that the offending characters be removed.

Though I don’t consider myself a member of the LGBT community, I do have the utmost respect for video games as a medium. The out-lash at games for representing all sexualities was something that I couldn’t let go unopposed.

This poster campaign was the result of my opposition. 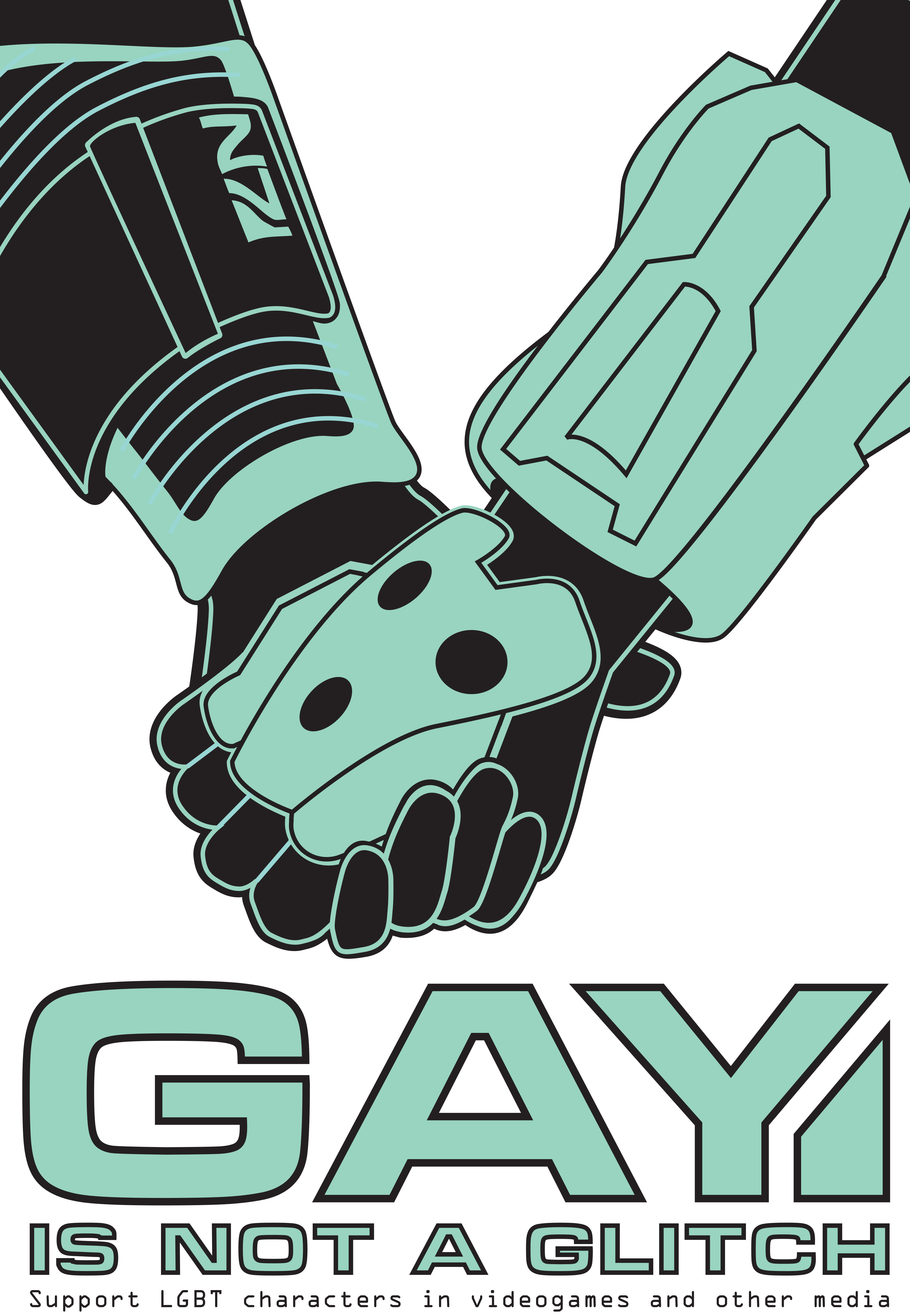 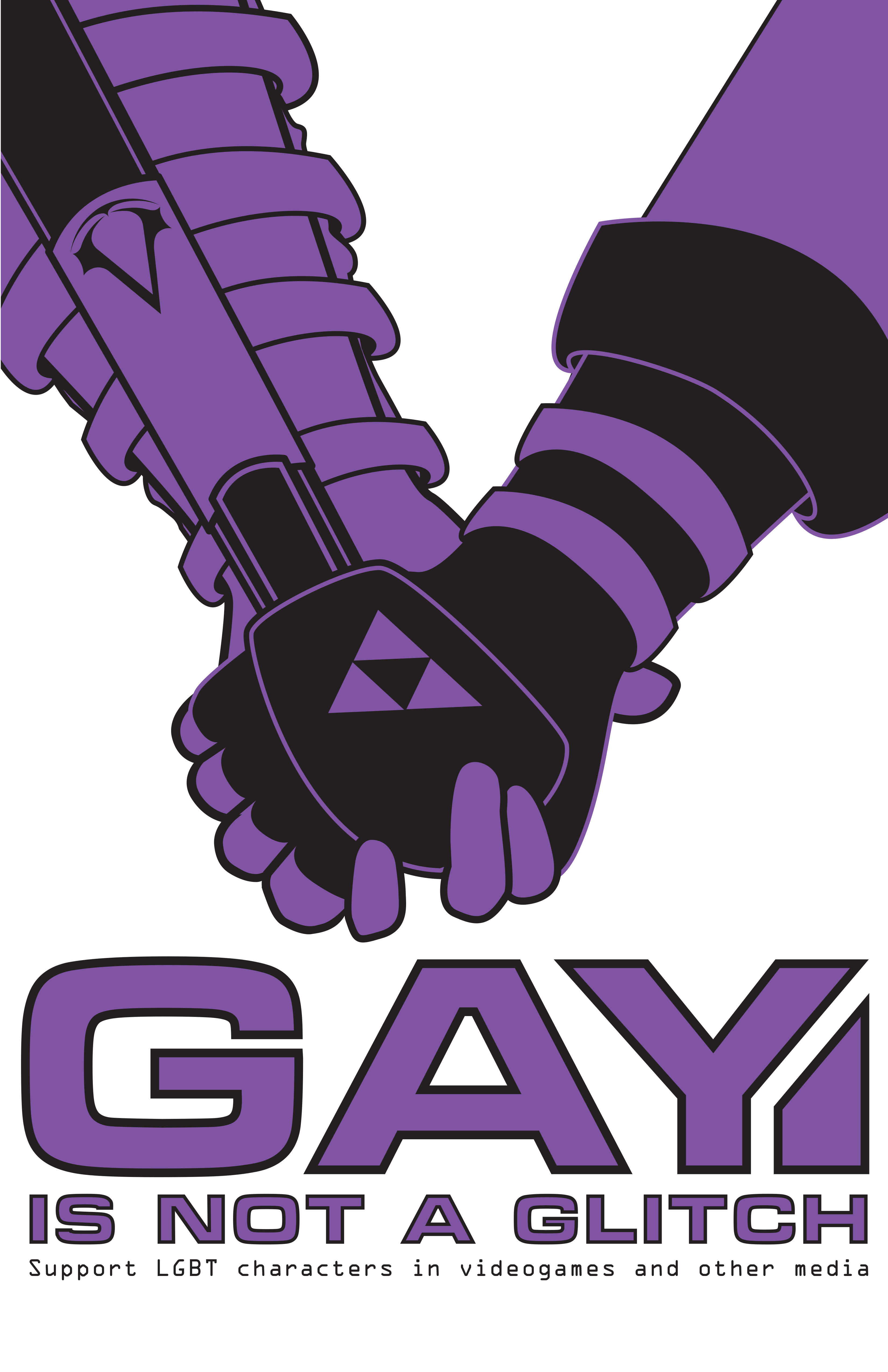